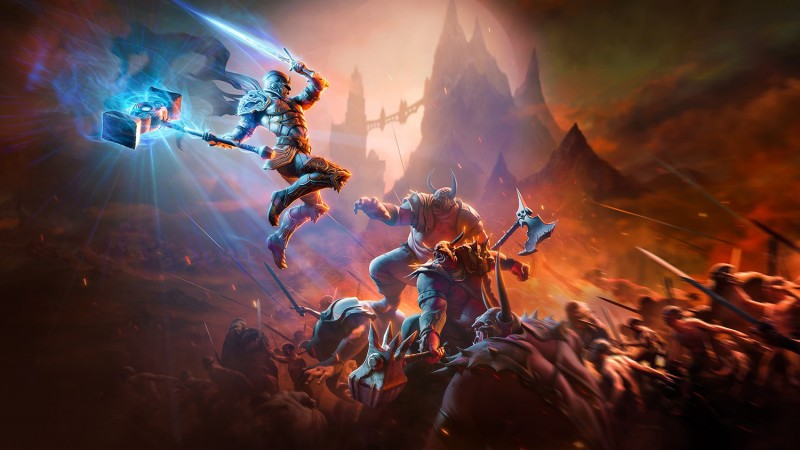 Listings for Kingdoms of Amalur: Re-Reckoning have been discovered on the official Microsoft store (and is still up as of the time of this writing) and Amazon, unofficially revealing a remastered edition for 38 Studios’ cult title.

THQ acquired the rights to the game developed by former-MLB pitcher Curt Schilling’s development studio in 2018. Despite picking up the property, at the time original publisher Electronic Arts still had the actual publishing rights, possibly preventing the release of a remaster. 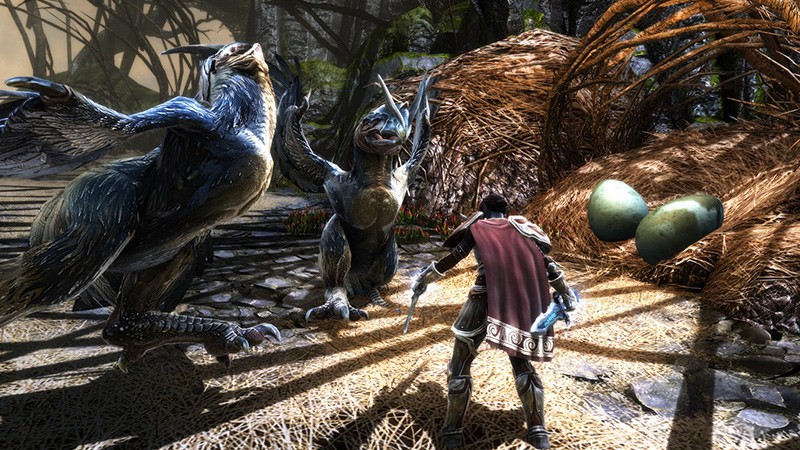 Kingdoms of Amalur: Re-Reckoning comes out on August 18 according to the Microsoft store Xbox One listing as well as Amazon, which also shows versions for PS4 and PC.

THQ has yet to officially announce the title, but its twitter did have this to say:

Kingdom of… what? Never heard of it.

For more on Kingdoms of Amalur: Reckoning, check out this episode of Replay featuring the title.